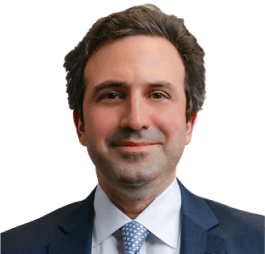 In every serious personal injury case, there is a powerful story of betrayal and loss. The betrayal happens when the wrongdoer makes a decision, often for self-gain, that endangers and harms the client. And the client’s losses go well beyond the medical record, manifesting themselves throughout the client’s daily life. For Mario, discovering and showing how a client’s injury has impacted their life is paramount in pursuing justice and, therefore, integral to his law practice.

While Mario has recovered millions of dollars for his clients, his success lies in going beyond simply knowing the law and the facts of a particular case. He has a natural ability to empathize with his clients, taking the time to understand their pain and anguish. His Spanish fluency is yet another way he connects with people of varied backgrounds.

Mario’s upbringing on a quiet family ranch near Rio Grande City led him to develop a deep connection to nature, admiration for hard work, and a spiritual love of good people. When he left the south Texas brush country for Harvard University, the intellectual diversity he encountered inspired him to become a lawyer. Mario attended Northwestern University School of Law to pursue his goal to help make the world a safer place.

Mario began his legal career taking on complex civil matters as an appellate lawyer at Haynes and Boone, LLP, a well-respected law firm among the largest in the United States. He then gained further experience as a business lawyer handling international transactions at Bracewell & Giuliani, LLP, but he could no longer ignore his calling to fight for injured people. Since 2010, Mario has advocated for personal injury victims.

A gifted communicator, Mario uses his prowess in legal writing and public speaking to help jurors, judges and opposing counsel not only understand but feel his clients’ plight on a human level. He believes part of his job as a personal injury lawyer is to show how his clients’ lives have been forever diminished by their injuries. In one particular wrongful death case, Mario leveraged his skills to select a jury that delivered a verdict of over $11 million in favor of his clients. 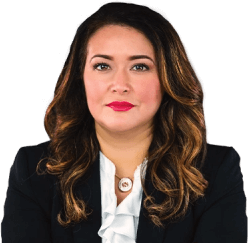 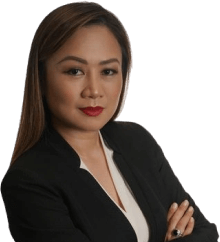 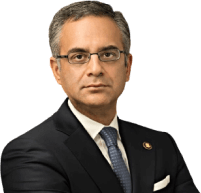 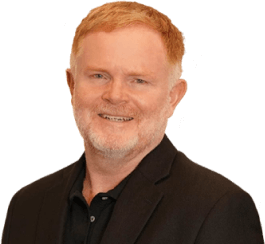 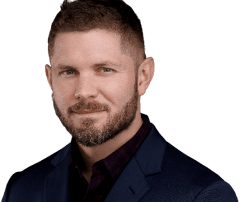