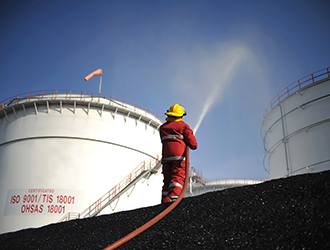 Texas – and the Houston area specifically – is well-known for its oil and gas industry. Many companies employ thousands of workers in the area, which significantly helps our state’s economy. However, this industry is also known for its dangerous nature. Companies are expected to follow proper protocols to protect their workers. Unfortunately, corporations often prioritize profits over safety.

If you were injured or lost a loved one in a refinery accident or plant explosion, do not hesitate to reach out to the experienced refinery injury attorneys at The Law Offices of Hilda Sibrian. Our refinery accident attorneys can investigate all the factors that contributed to your accident and pursue compensation from all the parties whose negligence contributed to it. Contact us now for a free case review.

Some of the most notable refinery explosions and accidents in Texas include: