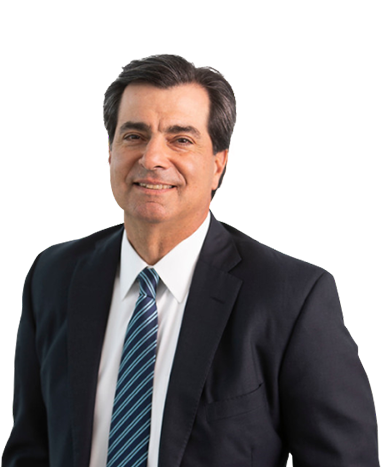 Steve Kherkher is a national trial lawyer who maintains a litigation practice throughout the country. In his career spanning almost three decades, Steve has developed professional expertise in complex tort litigation.

Throughout his career, Steve has achieved record-setting results through summary judgments, jury verdicts, and arbitration awards. He has successfully represented Plaintiffs in over 40 states in a variety of complex civil litigation matters including catastrophic personal injury, wrongful death, commercial automobile and trucking accidents, products liability, toxic torts, premises liability, as well as lawsuits against multi-national pharmaceutical companies. Steve’s expertise is widely respected by judges, opposing counsel, and his fellow colleagues. Due to his notoriety, passion for justice, and zealous representation, Steve has been retained to help other trial lawyers litigate cases throughout the United States.

In his tenure, his litigation expertise and ability to strategically select members of a jury, focusing precisely on outcome determinative issues, have resulted in superior representation of his clients. Steve is considered an Industry Leader by his peers. He has built a reputation amongst his colleagues based upon his unwavering loyalty, integrity, respect for all, leadership abilities, excellence, and selfless service.

Steve’s philosophy is to win every case and achieve exceptional results for his clients. Steve has won numerous record-setting verdicts, including a $100 million dollar verdict ($100,000,000) in Pennsylvania, for a single living plaintiff, in an action against a multi-national pharmaceutical company.

To date, Steve is the only attorney to spearhead, and first-chair multiple lawsuits against Monsanto, resulting in multi-million-dollar judgements for clients suffering from Non-Hodgkin’s Lymphoma. Steve prevailed in several lawsuits taken to trial or appeal, despite Monsanto’s repeated efforts to restrict his ability to file suit against them. His most recent suit against Monsanto resulted in a $46,500,000 judgment and verdict. Shortly thereafter, a confidential settlement was obtained for his three clients and their families.

Steve is certified by the Texas Board of Legal Specialization in personal injury trial law. In 2015, Steve was recognized in H-Texas Magazine, as one of the Top Mass Tort & Toxic Tort Lawyers in the State of Texas. In 2009, Steve was elected into the American Board of Trial Advocates, an organization that certifies only experienced, first-chair trial attorneys, who are of high personal character and honorable reputation.

Steve is currently a partner at Kherkher Garcia. Kherkher Garcia is comprised of a team of exceptional trial lawyers based in Houston, Texas, with the ability and resources to protect and fight for the rights of their clients against large national and multi-national corporations throughout the United States. Each and every client of Kherkher Garcia receives personalized attention from a dedicated team of trial lawyers known nationally for their legal expertise and dedication to providing the highest quality representation. In addition to exceptional legal representation, Steve’s clients also become his friends who he remains in contact with long after the verdict is read. He often enjoys cookies and other baked goods clients have provided. Steve has enjoyed attending the weddings of former clients and has helped the children of former clients with educational expenses so that they could attend college. One of the recipients of his generosity is now a medical doctor. Steve looks forward to meeting you, and helping you get the justice you deserve. 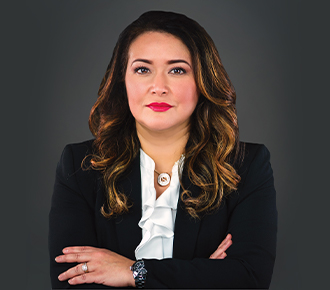 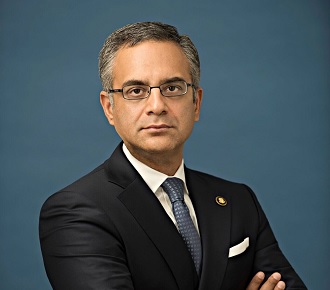 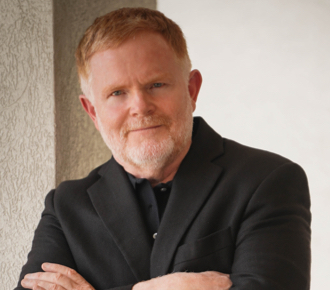 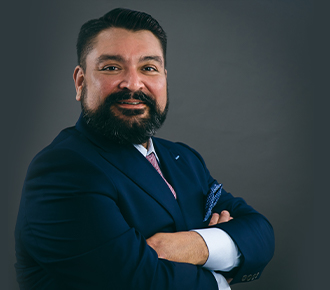 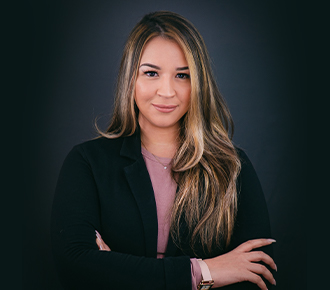 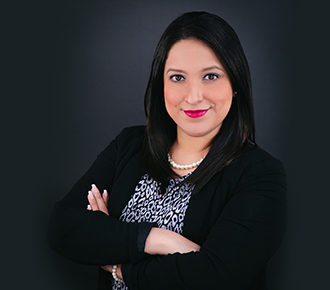 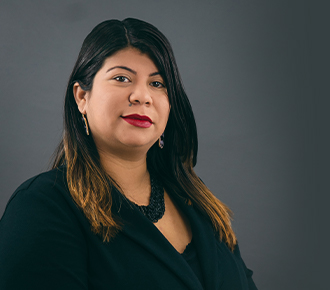